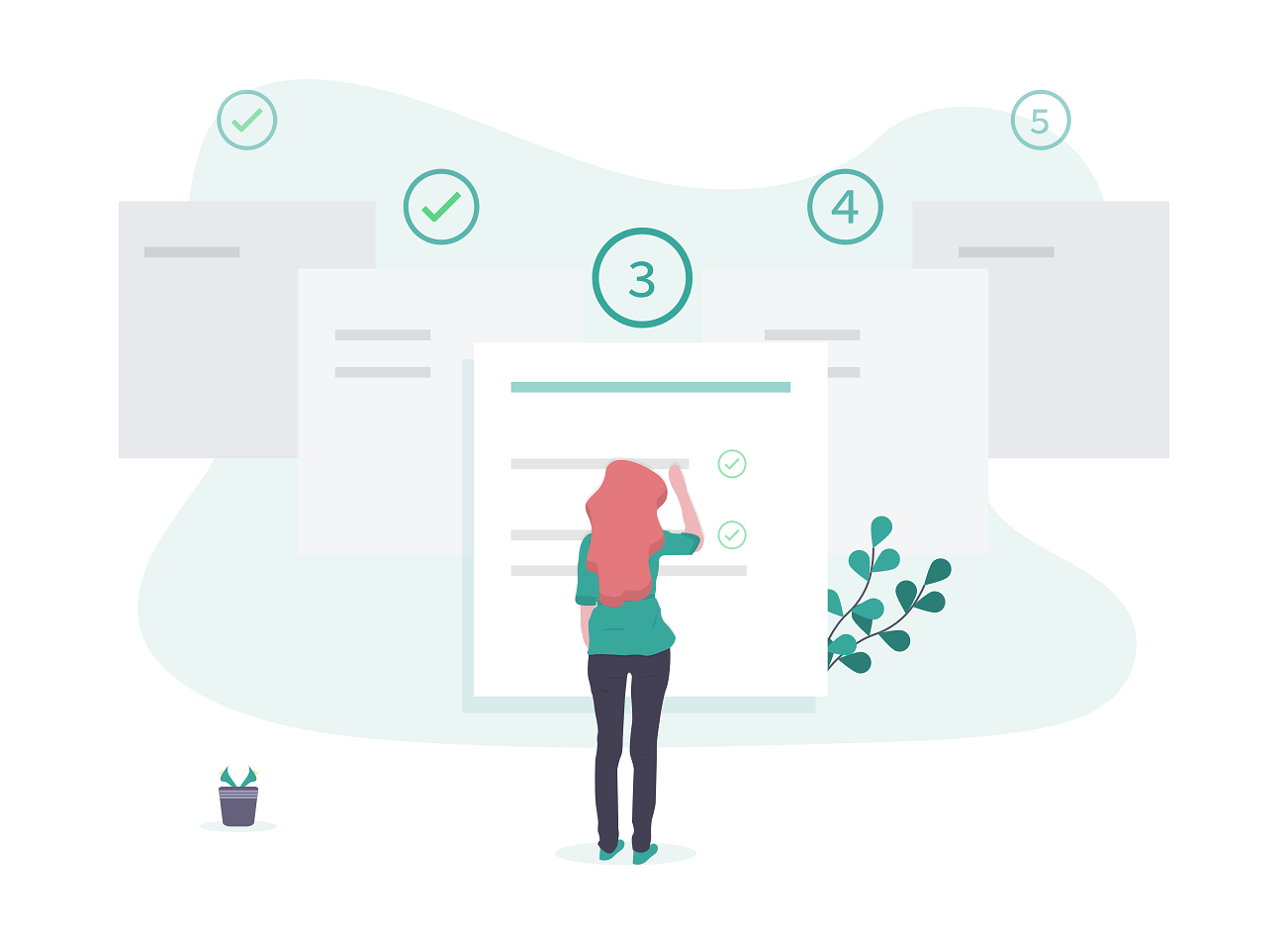 As a developer I have found myself typing in the same commands, requiring the same packages and setting the same configurations over and over again to make a fresh Laravel application my own. Today I'll show my favorite stack, explain why I use this setup and share a nice command to automate this.

Though I am more of a back-end guy, I like to have my frontend tools standardized over all my projects. It makes for an easy transition between them and it serves as a stepping stone for new projects.

After years of using (and fighting) Bootstrap as my main frontend framework, I was delighted to see what TailwindCSS had to offer. No more thinking about naming things!

On top of that I like to have my compressed CSS files as small as possible and only contain classes that are actually used. This is done with PurgeCSS: it removes all the unused classes from Tailwind's initial 603.3kb file.

For this I use the tailwindcss-preset package:

At this point I noticed that some unnecessary changes are made in resources/js/bootstrap.js, let's revert those changes:

The default tailwind.config.js provided by the preset is an empty set that should be changed according to your own preferences. I like to have all the options available (for reference purposes) and make changes along the way:

My choice of frontend framework is VueJS. It has been the default frontend shipped with Laravel for a long time. Nowadays you need to install it through a separate package. When it comes to it I almost always add the Auth scaffolding as well.

Laravel ships out-of-the-box with support to build front-end assets locally before deploying. As I do not want to fill up the repo with unnecessary files that can be easily build during CI, I ignore the files that are generated by npm run prod.

As I use PhpStorm as my default IDE, a new folder named .idea will automatically be created to my working directory by PhpStorm. Since it I don't want to constraint all users to use the same IDE (config), I will ignore the whole folder.